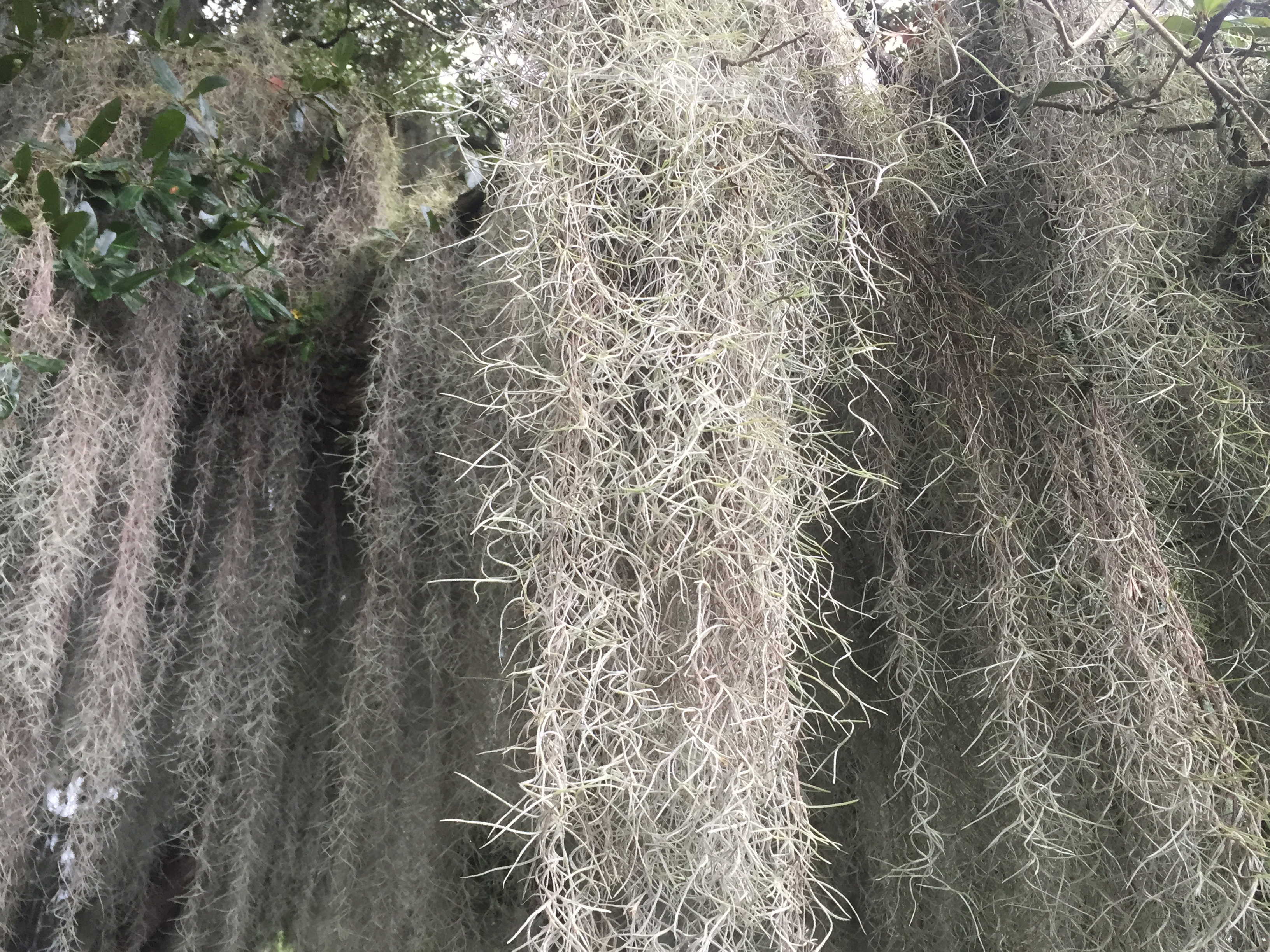 [Note: This article was originally published in the AHTA News Magazine for the American Horticultural Therapy Association. In honor of the women and men who have served and currently serve our country, and Veterans Day, I am posting it here.]

I like it when a flower or a little tuft of grass grows through a crack in the concrete. It’s so…heroic.

Resilient, strong, tough, hardy, adaptable, vigorous – these are all adjectives used to describe someone who is a warrior…as well as to describe plants as botanical warriors in their own right. Some plants grow fully submerged in water or germinate from a minuscule seed, while others grow perched atop the tree canopy of a tropical rain forest or have thick leaves that help them retain moisture in the most arid growing conditions. Plant characteristics, such as their growth habits and forms, growing requirements, methods of reproduction, and other biological functions, play a major factor in determining how they thrive or fail in an environment.

Due to their adaptations over time and resilience enduring nature’s elements, plants are often used as symbols of strength, hope, and inspiration. For example, trees are often referred to as symbolic representations of strength and power with their sturdy woody stems, extensive root systems that hold them upright and steadfast, lengthy life spans, ability to provide shelter and food, and other qualities.

When horticultural therapy clients learn about how plants endure tough growing conditions to flourish, these observations can help clients find perspective about situations they are dealing with or give them something to view as a symbol of inspiration. Consider incorporating these plants with strong characteristics or names or that have historical use by mighty people into an inspirational lesson on building personal strength and overcoming obstacles. 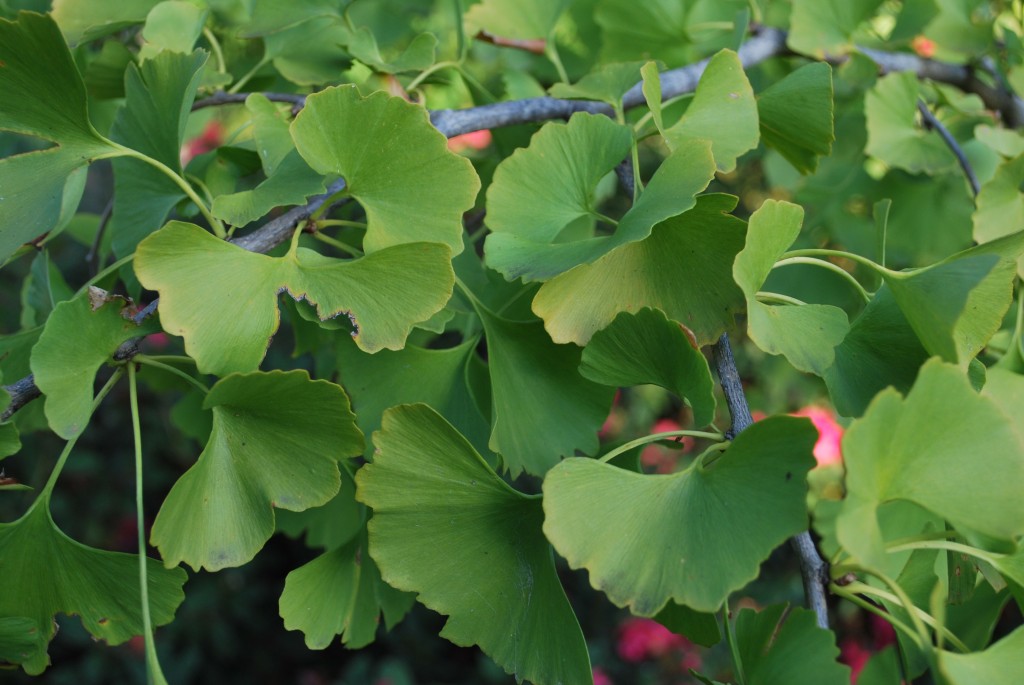 A living fossil with unique fan-shaped leaves, ginkgo is a long lived tree with prehistoric ties. Its length of time on Earth and long life span has made it a symbol of resilience and endurance. In fact, several trees, including at least four ginkgos, survived the atomic blast in Hiroshima, Japan, and are still growing today. Note: Has toxicity if eaten in large quantities. Hardy in USDA Zones 3 to 8. 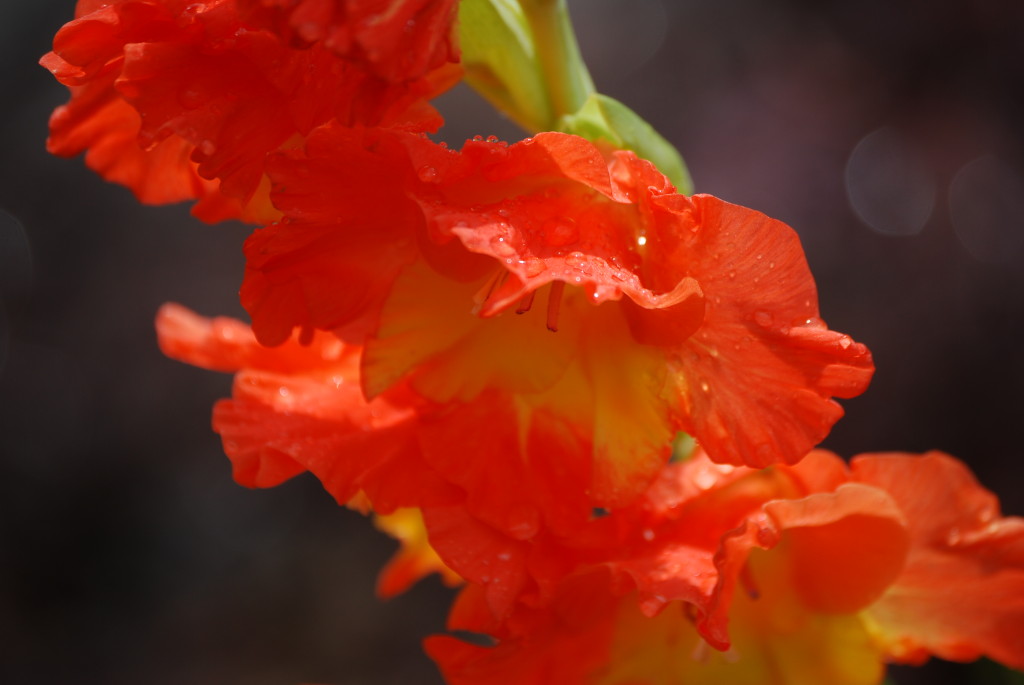 In the language of flowers, gladiolus symbolizes strength of character, and legend even has it that gladiolus was the representative flower of the Roman gladiators. With its sword shaped leaves and colorful flower spikes, gladiolus’ name is derived from the Latin word for “sword.” Other plants known to symbolize strength include fennel, thyme, garlic, oak, and bamboo. Note: Has toxicity. Commonly used as a cut flower; hardy in USDA Zones 8 to 11. 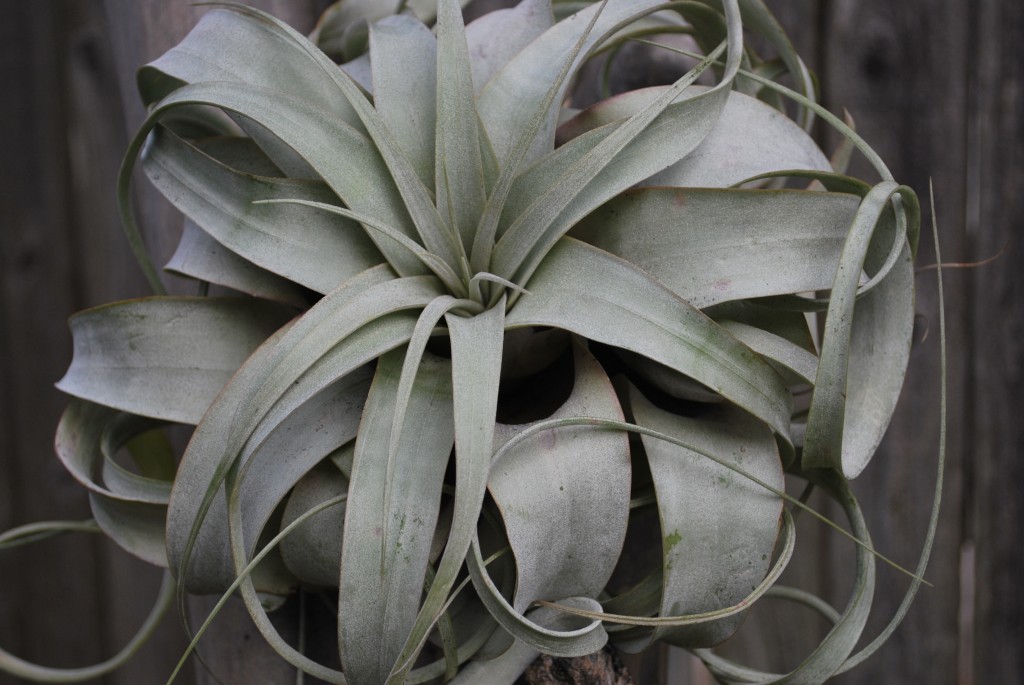 Air Plant (Tillandsia xerographica and others)

Epiphytes, or air plants, are resilient plants that grow on something else, such as on a tree or a rocky ledge, yet are not parasitic. Unlike their terrestrial counterparts, they have special adaptations on their leaves and roots that help obtain their water and nutrients from the air, rainfall, leaf litter, and other nearby sources. Epiphytes include several orchids, bromeliads, ferns, and other air plants, such as Tillandsia xerographica. Spanish moss (shown in feature image), which is often seen growing in live oaks in the deep South, is not an actual moss but, rather, is a Tillandsia. Some grown as houseplants; Spanish moss (T. usneoides) is hardy in USDA Zones 8 to 11. 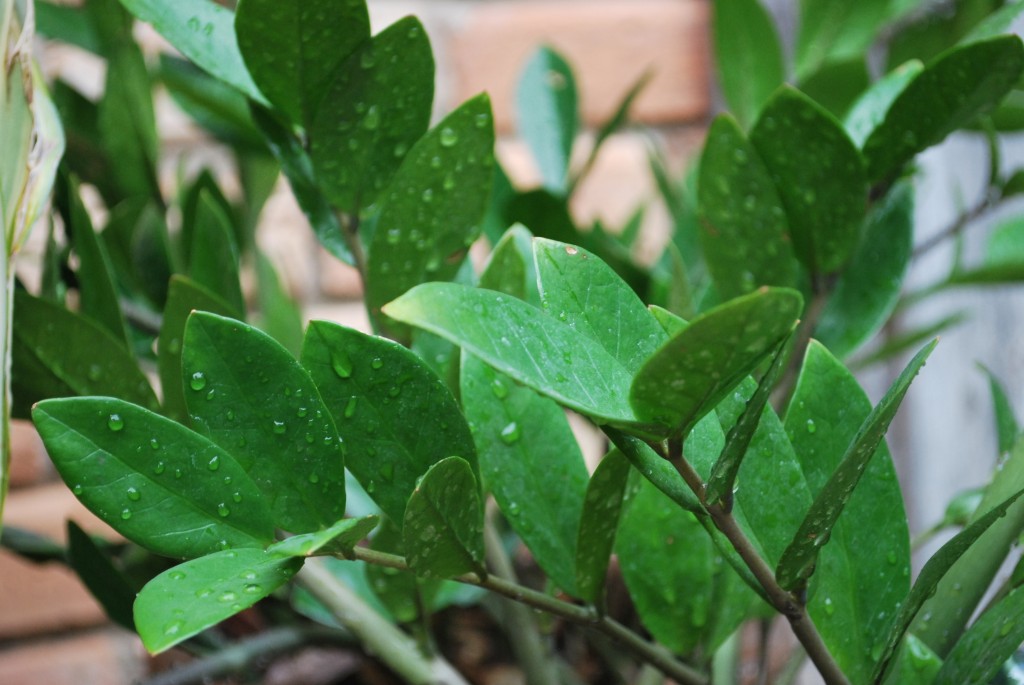 The phrase “ZZ plants are E-Z” is true and makes ZZ plant a candidate for the top of any list of low maintenance houseplants. Though they are slow and steady growers, this tough houseplant has a high tolerance level for neglect. It does well with infrequent watering and in low light conditions when a light stand or sunny window is not available. Note: this plant has toxicity. Grown as a houseplant. 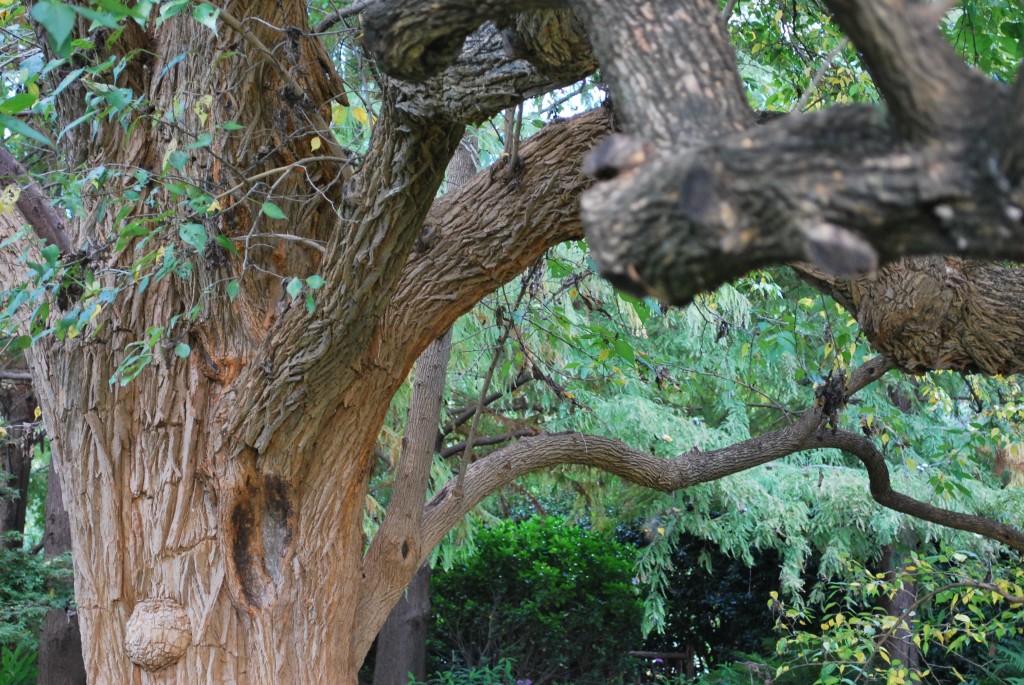 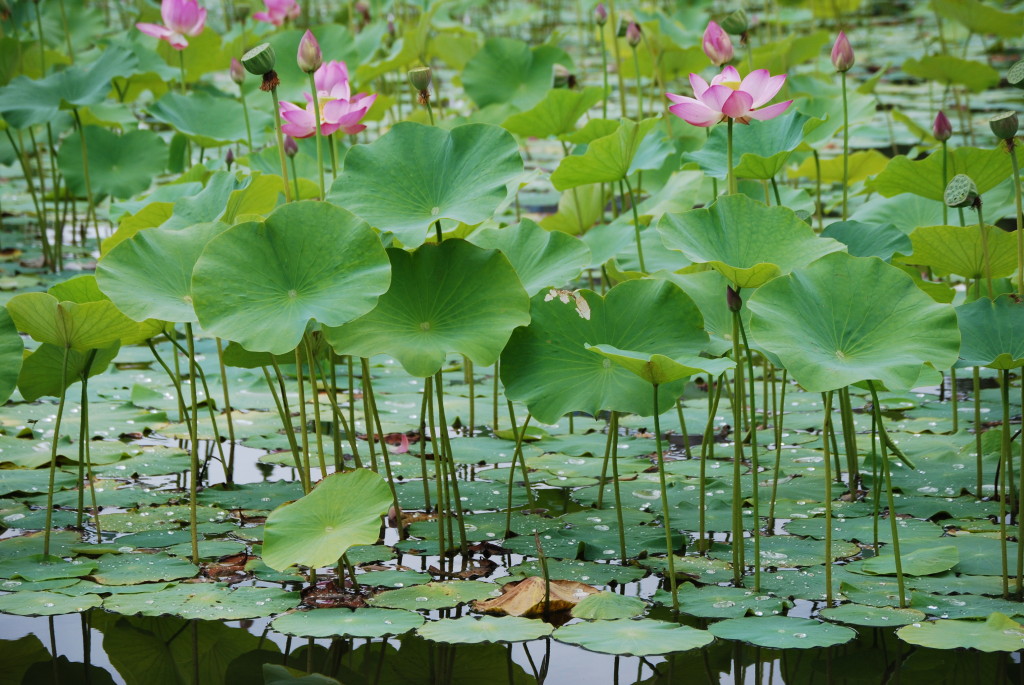 The lotus is an aquatic plant that grows in the muddy margins of ponds and marshes. Its flower is considered sacred in Buddhism and Hinduism and is commonly used in imagery of rebirth and enlightenment in Asian art. Leaves and flowers grow from the rhizomes buried underwater in the mud and rise up tall above the water surface. In addition, its leaves are hydrophobic, meaning that water droplets bead up on leaves like drops of mercury and fall off easily. Hardy in USDA Zones 5 to 10. 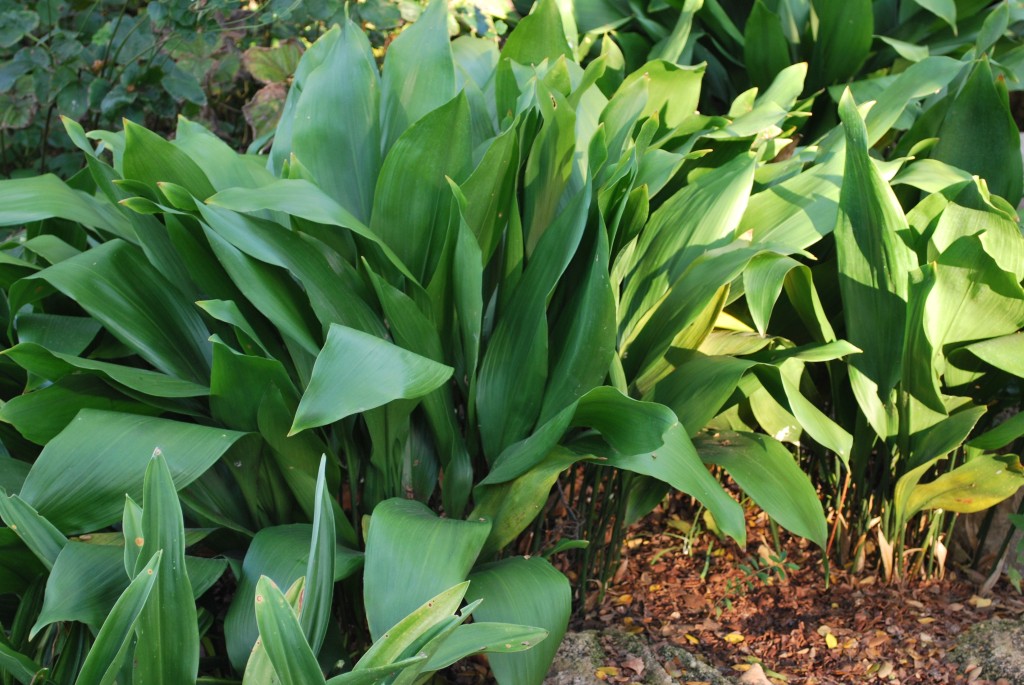 Over the course of three and a half billion years of environmental fluctuations and catastrophes, organisms of all types have developed tremendous powers of regeneration. Some species, typically referred to by humans as weeds, seem especially adept at not merely surviving severe disturbance, but of actually flourishing in the face of it.

Marie Selby Botanical Gardens. (2013). What are epiphytes? Retrieved from http://www.selby.org/about/what-are-epiphytes.