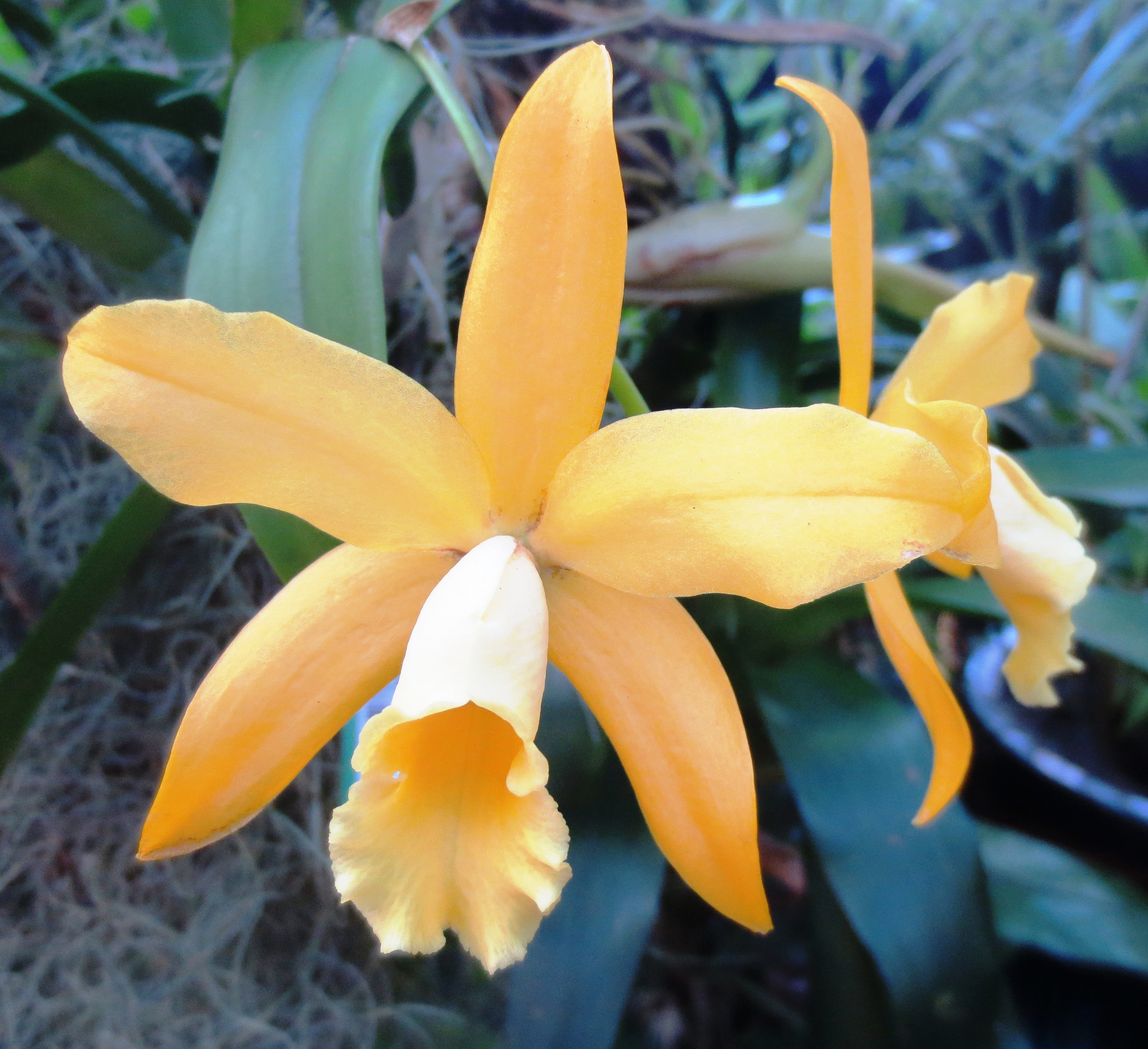 When a man falls in love with orchids, he’ll do anything to possess the one he wants. It’s like chasing a green-eyed woman or taking cocaine…it’s sort of madness…

Orchids attract passion and mystery. What is it that stirs the hysteria for these intriguing plants? Check out this interesting list of orchid facts.

There are more than 25,000 documented species of orchids, making the Orchidaceae family one of the largest families of flowering plants (Kramer, 2013). (Learn how to pronounce Orchidaceae here.)

The word orchis is derived from the Greek word meaning “testicle,” referring to the shape of bulbous roots found in some orchid genera (Flowerweb).

The term orchid, as a shortened version of Orchidaceae, was not introduced until 1845 (Flowerweb).

Many scientists suspect that hybridized orchids would not occur in nature and that there are more species yet undiscovered, especially in tropical areas (Kramer, 2013).

Some orchid species can survive up to 100 years (Flowerweb).

Botanists studied “one thousand wild orchids for fifteen years and during that time only twenty-three were pollinated.” Some orchid seedpods are filled with millions of tiny dust-sized seeds (Orlean, 1998).

The world’s first orchid book Orchid Guide for Kuei-men and Chang-chou, written by Chao Shih-ken, was published in 1228 in China (Orlean, 1998).

During the Ming dynasty, orchids were used to treat a range of health issues, including diarrhea, venereal diseases, neuralgia, and sick elephants (Orlean, 1998).

Orchids have symmetry similar to a human face. Scientists think that the orchid’s symmetry is one of the reasons for human fondness for this plant (Kramer, 2013). (Read more about the bilateral symmetry of orchid flowers here.)

Victorian women were forbidden from owning orchids because the flower shapes were considered to be sexually suggestive (Orlean, 1998).

Vanilla, the popular flavor and fragrance is extracted from the pod of Vanilla planifolia, a species of orchid (Flowerweb). (Read more about the Vanilla orchid here.)

The Florida connection to orchids began in 1874, when it is reported that avid gardener Jane Kenniburgh moved from Carickfergus, Ireland, to Tallahassee, Florida, with her Phaius grandifolius orchid, often referred to as nun’s lily. This orchid was recognized as the first greenhouse-cultivated orchid in Florida (Orlean, 1998).

Some orchids are considered to resemble creatures from the animal kingdom, like the bee orchid (Ophrys apifera). It lures the males of a certain species of bee because of its appearance and enticing smell (Dearringer). (Read more about the fascinating bee orchid here or watch a video about it here.)

The orchid Dendrophylax lindenii, also known as the ghost orchid, grows wild in Florida and is considered to be one of the most sought after specimens (Orlean, 1998). (Read more about the ghost orchid here.)

Orchids in this article were photographed at Marie Selby Botanical Gardens in Sarasota, Florida.

One Reply to “Scintillating Tidbits About Orchids”